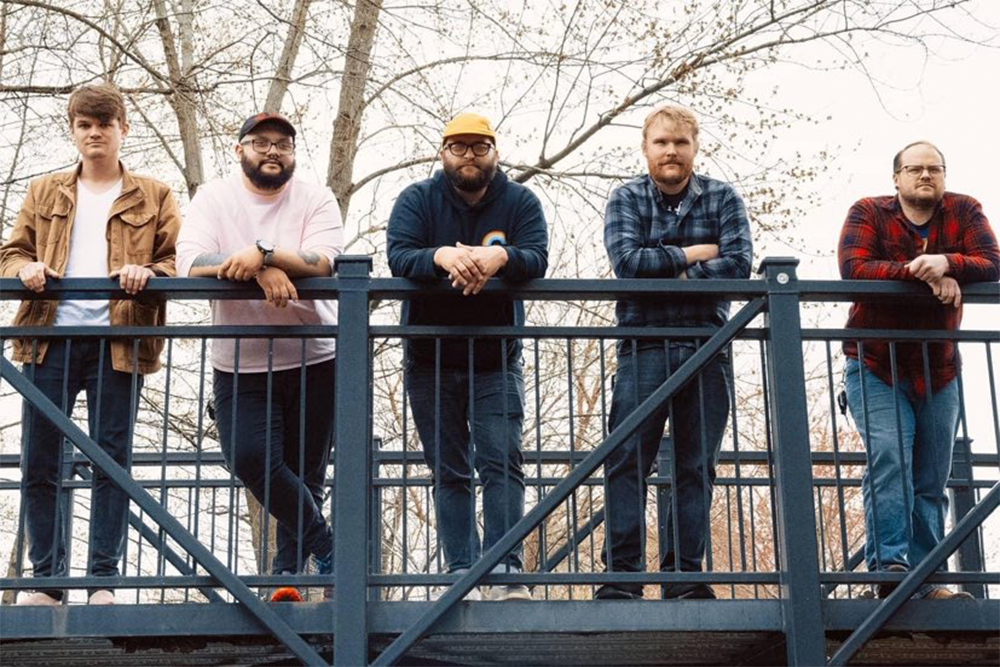 Mirabilia began in the early months of the dreadful year 2020 by way of a response from Clay Sibley (bass/vocals) to a Facebook post by Evan Atherton (guitar/vocals) about starting a new band. As the ball began rolling, Collin Wolf (guitar) would be brought in, followed by Levi Jones (keys). After trying multiple drummers, the band finally found it's final piece in Austin Korth (drums) and the rest will be history.